Completed Master's in Computer Science at the University of Bayreuth and did internships at various companies like Schaeffler and Volkswagen. Additionally, I have 3 years of work experience as a Software Engineer at HCL Technologies. 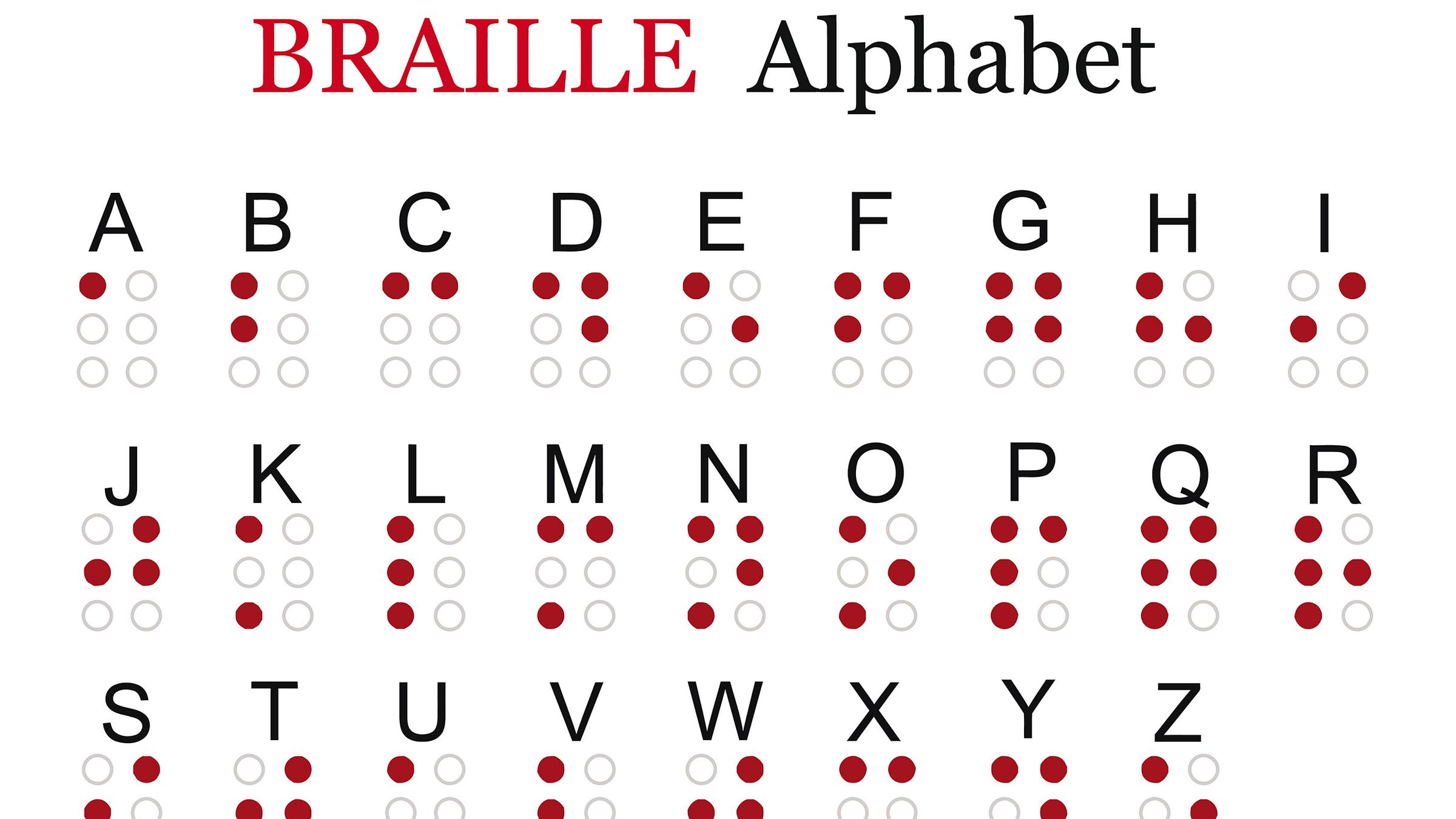 Designing braille patterns on the Ultrahaptics 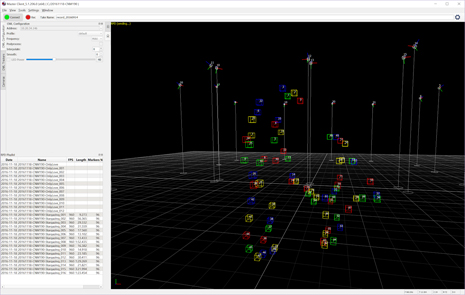 Integration with an Avatar in Unity 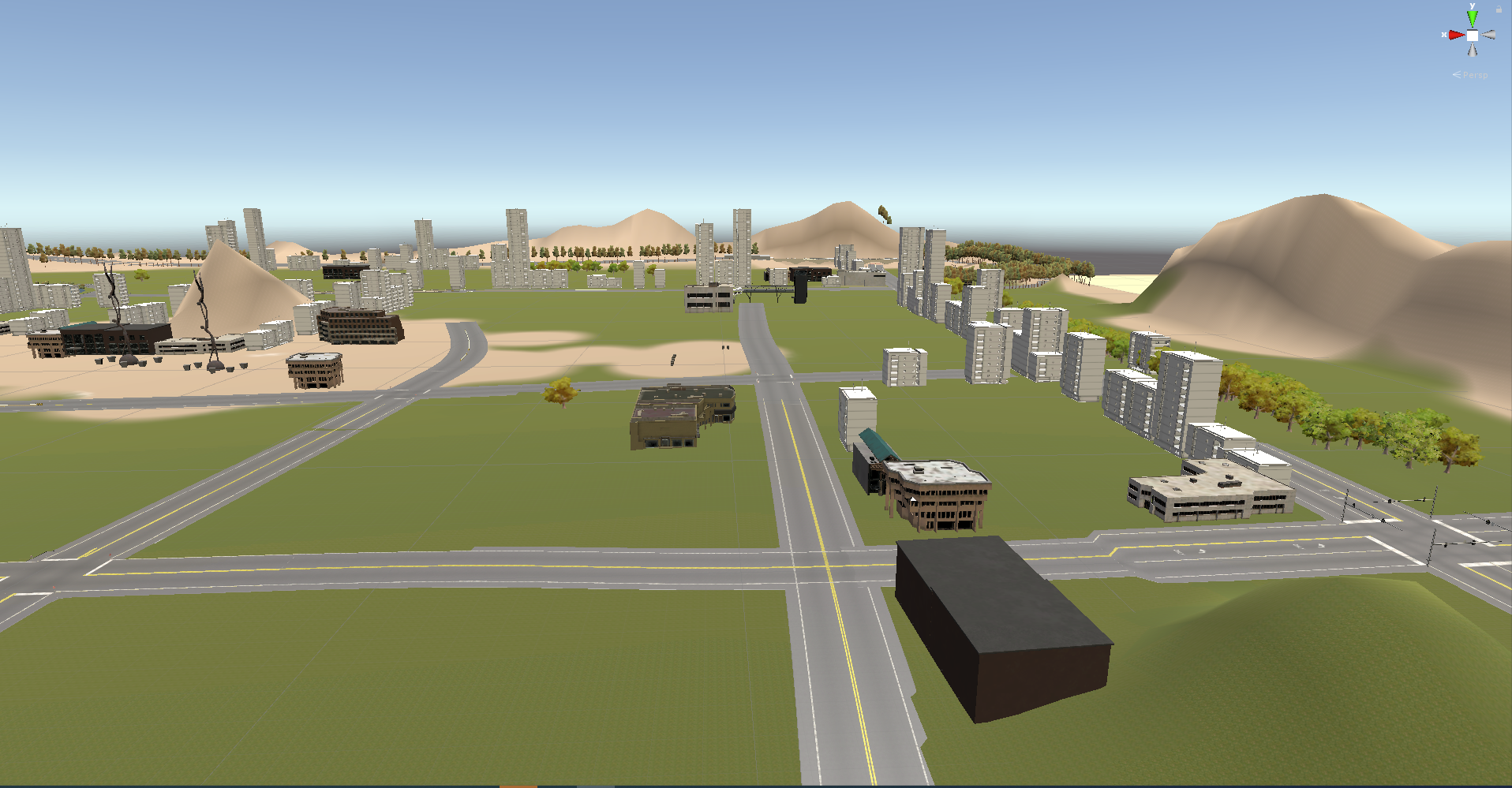 B. Tech. in Computer Science and Engineering

Select one of the correct options

To check out more work please visit my github profile:

The usability of Mid-Air Haptics in Car Navigation systems - Abstract

The goal of this project was to build a VR meeting room, with leap motion hand interaction. The meeting room was build over UNET and could be accessed from anywhere in the world. In this, each user could be uniquely identified and all the hand movement were captured and sent to the network. The basic inverse kinematic algorithm was used to replicate the hand motion based on the controller's position. Users also have the ability to have a decent conversation and could play with the ball on the scene if UltraLeap is enabled.

The goal of this project was to evaluate benchmark of the ARM thunder X2 processor using HPL and DGEMM algorithm and then compare it with the Intel's core I7 and Xeon processors present in the University at that time. With standard gcc and clang compilers (the latest version present at that time) the performance of ARM thunder X2 processor was not up to mark but with ARM compiler there was a significant increase in performance.

The main goal of this seminar was to understand the working the working of wireless VR- How data can be transmitted seamlessly with minimum latency. A side project was created called VR interpolated images to tackle the lag. In this when the user moves around the previous image that was in the frame will be interpolated as per the user head movement. The interpolation scheme replicated the row or column pixels of the image in the last frame depending on the movement.

(Warning: Reduce the volume while watching the video below)

(Warning: Reduce the volume while watching the video below)

Implementation of A* algo

You can find me on: